Go back
Go back

Utility solar power plant in the Mykolayiv region. The capacity of the SPP is 6.41 MW, it is adapted for the sale of electricity by “feed-in” tariff 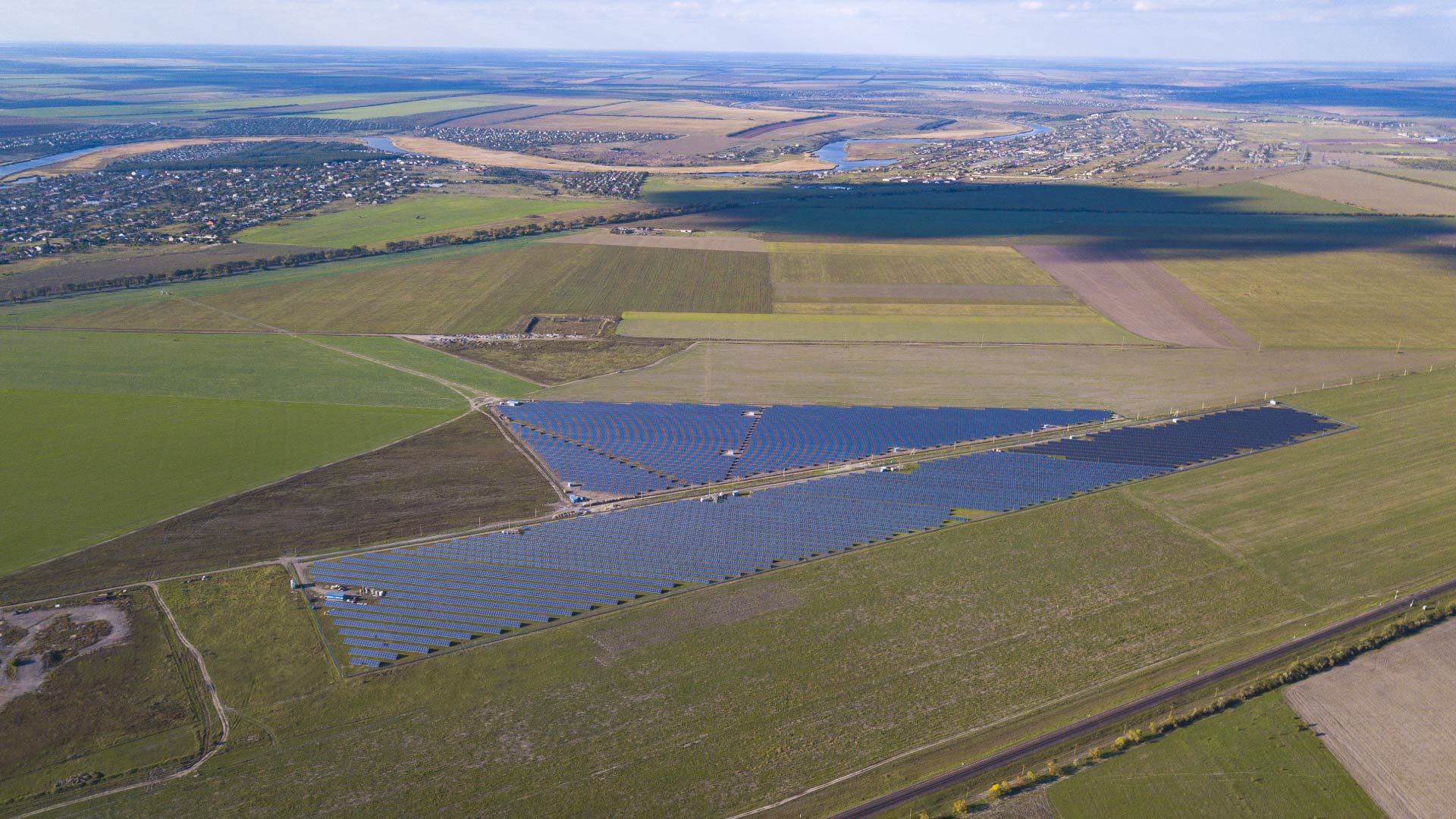 EPC — all works were completed on a turnkey basis

The contract for the construction of the object was signed on May 12, 2016 in the format of "general contractor". SPP includes three stages and the construction process can be divided into three blocks:

All the deadlines corresponded to the plan. All construction and installation activities of the project are executed on time and in accordance with the contract.

The main tasks that the client set for us at the briefings of the project:

— Using the electrical equipment class "A" for construction of SPP;

— The facility must be equipped with an industrial level security system with remote access;

— Avoid shading modules at any time of year;

— A system for monitoring the operation of a SPP in real time with remote access must be established.

During the project implementation we succeeded:

— Reduce power losses by 2% at maximum permissible loads on the sides of DC and AC;

Development of the land plot

— Searching for the optimal plot of land;

— Change of the designated purpose of the land;

— Preparation of the statement of work for the design;

— Designing the scheme for the issuance of electric power, the automatic system for commercial accounting of power consumption and external electrical networks;

— Preparation of project and working documentation.

— Getting a declaration on the beginning of construction works;

— Preparation the land to the beginning of the construction;

— Obtaining a license for generating electricity;

— Testing of the automatic system for commercial accounting of power consumption;

— Registration of membership in the wholesale electricity market;

— Registration of membership in the wholesale electricity market; 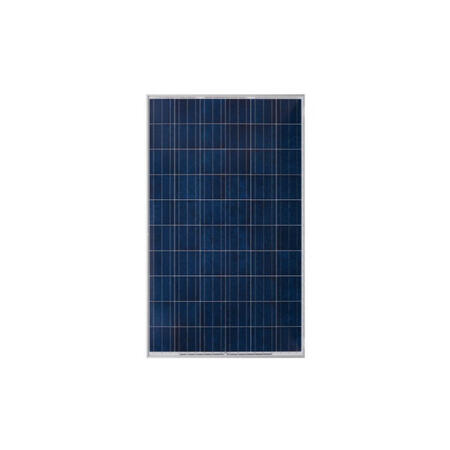 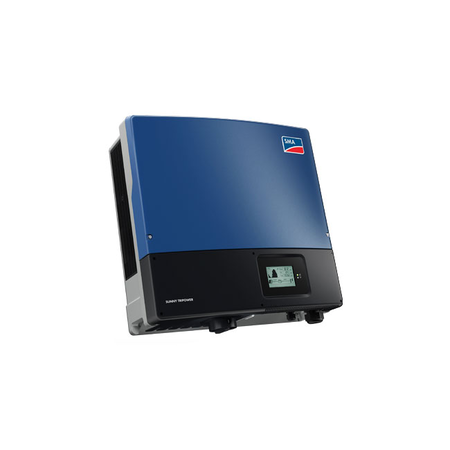 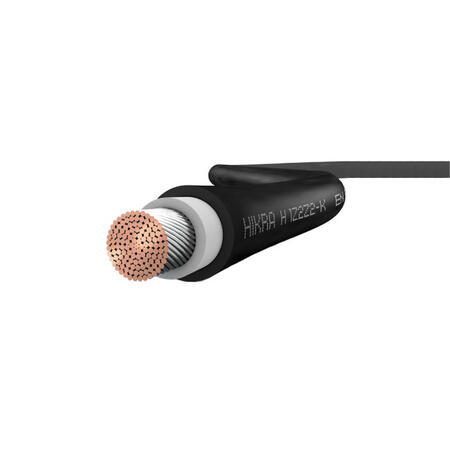 HIS cable (own import), section not less than 6 mm2 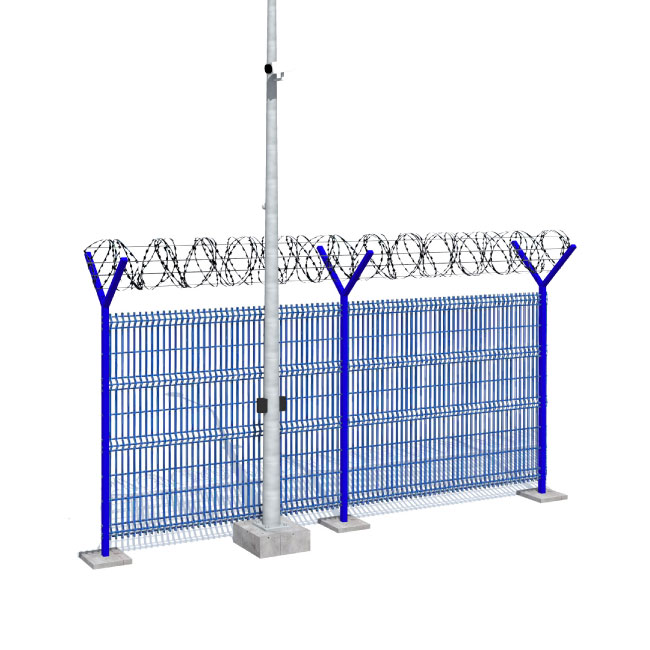 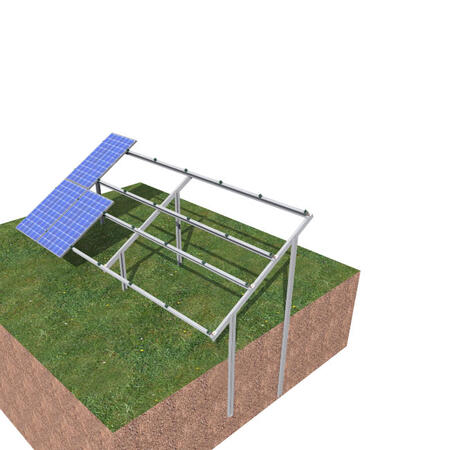 Installation of piles was implemented by the method of machine piling into the ground.

For SSP of this size service staff of 7 people, led by an engineer, is enough

Helios Strategia and Sunlight Energy signed memorandums on social partnership with the Voskresensky Rada, at the moment a number of initiatives have been launched to improve the infrastructure of Voskresenske village.

Awards of the project: